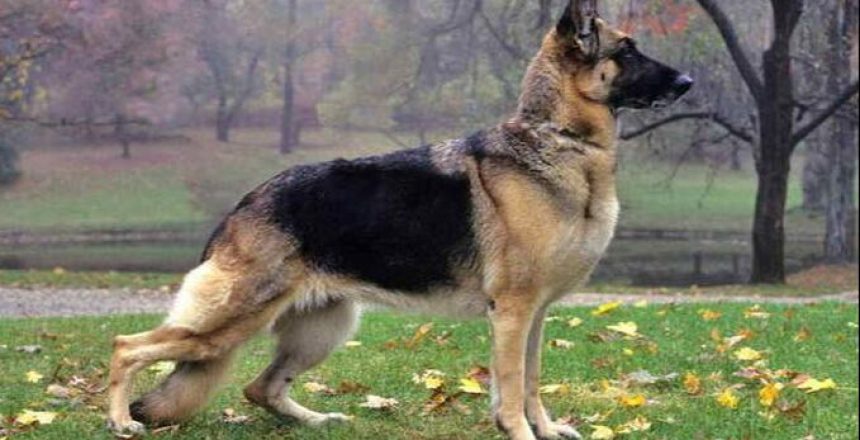 ​
​Remember why we’re doing this: For you to find yourself. The scripture says, “But the manifestation of the Spirit is given to each one for the profit of all.” You may not be called to the five-fold ministry, but if you are in Christ, you have SOMETHING. The time spent on these gifts and ministries of the Holy Spirit ought to be seen as a journey of discovery. Whether you are a mature believer, or you are just getting started, it is vital, for the sake of the church, that you begin to operate in the spiritual gifts God has given the church.

Today, we will be looking at the ministry gift of the Pastor/Shepherd/Overseer. This ministry gifts has likely touched more individual lives than all of the other gifts, combined. It it the one most recognized by “institutional” churches. People study for years in seminaries, and Bible schools to attain the knowledge required to function in this office. Others serve in churches for years, looking to “climb the ladder” so they can be recognized in this ministry gift. Still, worldy pursuits do not grant the things which causes one to function in this ministry gift. The Father alone, gives such men and women to the church.

The Greek term for “Pastor” comes from a root word meaning, to protect. In a literal sense, it means “herdsman,” or “shepherd.” This term “Pastor” is used interchangeably with other terms in the New Testament such as “overseer” and “shepherd.” This person is one “whose care and control others have committed themselves, and whose precepts, they follow.”(Source). A pastor is a prophetic symbol of Christ (the Good Shepherd’s) relationship with His church. We can see this demonstrated in Ezekiel, when God corrects the shepherds of his day:

Again, even in the Old Testament, the term “shepherd” spoke to the idea of guarding, caring, and ruling. It also suggests the idea of “looking upon with pleasure,” and to function as a “special friend.” (Source). According to the scripture in Ezekiel, there was correction because the shepherds were neglecting:

Return, O backsliding children,” says the Lord; “for I am married to you. I will take you, one from a city and two from a family, and I will bring you to Zion. And I will give you shepherds according to My heart, who will feed you with knowledge and understanding(Jeremiah 3:14-15).

New Testament pastors function to help keep people in the faith, when the entire world is trying to get them to turn away. They run after the backslider. They are passionate protectors. Just as Evangelists are focused on introducing people to Christ, Pastors are laser focused on causing people to follow the Good Shepherd, Jesus Christ. Pastors teach, but are not necessarily teachers. Their main concern is to teach people to follow Christ, and they function primarily in a discipleship role in the lives of the people in their care, with the expectation that those who are under their care will actually do the things they say. The author wrote to the church in Hebrews:

Obey your leaders and submit to them, for they watch over your souls as those who must give an account. To this end, allow them to lead with joy and not with grief, for that would be of no advantage to you (Hebrews 13:17).

Pastors are leaders. As ministry leaders must give account as they watch over the souls of those they lead. They will have to stand before God, and speak, not only of how they treated their own selves and families, but also how they treated those God has placed in their charge. In their humanity, all are equal. In terms of authority, God has set pastors in place as a voice of spiritual accountability.

Even if you are strong, there is a need for accountability. Priscila and Aquilla are biblical examples of pastors (1 Corinthians 16:19, Acts 18:24-26). Although Apollos was ALREADY mighty in the scriptures, he needed to submit to pastors who could teach him more accurately. Timothy was also a pastor, as was (possibly) the Elect Lady of Second John. They were necessary to encourage the believers, guard against false teachers, and to teach the church to follow Christ. At times, pastors were charged to do the work of an evangelist (2 Timothy 4:5).

Pastors may be the most versatile of the five-fold ministry. If they are true, they love, genuinely. They care, not because it’s their job, but because they ACTUALLY care. Many give up dreams and desires to serve God in such a way. They open up their homes, set aside their time, contribute from their own resources, and they take hits so that those in their charge can be safe.