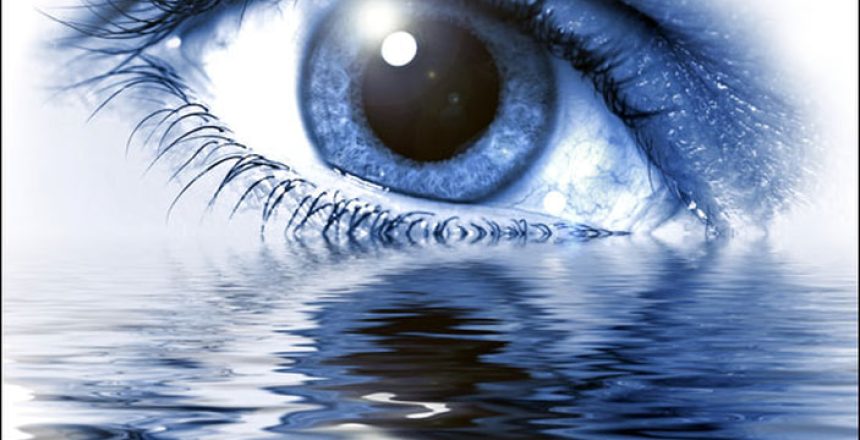 We’re continuing our series on the ministry gifts of the Holy Spirit. Here is an idea of where we are going:

This week, we will be looking at the ministry of the Prophet. Now before we continue, I want to make something clear: never think of these ministries as levels. Nothing in the scriptures suggests that these ministries are on levels of power or spiritual depth. The one who lays the foundation is not more important than the one who finishes the house. Neither is the one who finishes the house more important than the one who sells it. Most importantly, remember that the house being built belongs to God.

First, we must be clear on this: a person who prophesies is not necessarily a prophet, just as a person who teaches is not necessarily a teacher, and a person who shepherds and disciples is not necessarily a pastor. We must not overlook the vitality of being appointed and affirmed by God, through the people He has sent to you for accountability. Otherwise, any online search can take you to a website that can make you a “prophet” or a “pastor.” Such sites can give you an ordination certificate, today. But,they cannot give the affirmation and commisioning before God they way an Elder will give to one who is faithful. Seeing this, an ordination certificate does not make a person a minister in the church of God. Faithfulness (2 Timothy 2:2), biblical qualifications (Titus 1:5-9), and the laying on of hands (2 Timothy 1:6), does.

Now, on to Prophets! A prophet (prophetes, Gr.) is a person who speaks under divine influence and inspiration. This includes the telling of future events, exhorting, reproving, and even threatening of individuals or nations as the ambassador of God, and the interpreter of His will to men (Zodiates, Spiros, (1992) The complete word study dictionary new testament, 1992, AMG). They speak the thoughts of God while retaining their own consciousness and self-possession.

Such people are especially sensitive to evil. They are men and women who conquer callousness, to change the inner man, and revolutionize history. He speaks of God’s motives, desires and emotions. Yes, he or she not only has a message, but a greatly affected heart. They weep. They yell. They “cry aloud and spare not.” They are more than mouthpieces. They are partner; and associate with God. They are people who associate with the feelings of God — a sympathy with the divine pathos.

Here is the primry concern of the Prophet: And there was a prophetess, Anna, the daughter of Phanuel, of the tribe of Asher. She was advanced in years, having lived with her husband seven years from when she was a virgin, and then as a widow until she was eighty-four. She did not depart from the temple, worshiping with fasting and prayer night and day. And coming up at that very hour she began to give thanks to God and to speak of him to all who were waiting for the redemption of Jerusalem (Luke 2:36-38).

From this verse, we can see specific things this prophetess did:

1. She worshipped, fasted and prayed, constantly.
2. She spoke of Jesus

Then, there are prophets like Daniel and Jeremiah who also prayed and interceeded for their nation (Daniel 9). See especially how Daniel prayed in chapter 9, saying in verses 5 to 13, “we have sinned,” and to “us belongs shame.” not “they” have sinned. Being a godly man, he stood in the gap for the nation. In the same way, New Testament prophets must stand in the gap. The primary discipline of a prophet is to intercede for those to whom God sends him or her. That’s the day job of a prophet, just as the day job of an apostle is to suffer on behalf of the cause of Christ, and His church.

Finally, prophets give stern warning. Agabus was one such prophet, who foretold a famine in the Roman world (Acts 11:28). This same prophet also warned Paul of the sufferings he would face (Acts 21:10). Another prophet, John the Beloved penned the Revelation as God showed him things that have been, things that are, and things to come (Revelation 1:19). Prophets do indeed predict, but they also speak of NOW. They speak of the spiritual climate of this very day. They feel the emotions of God, even His grief and anguish for His church, as well as the world.

PrevPreviousCan a Small House Church Make a Difference?
NextApostles: The Tip of the SpearNext
Back to News