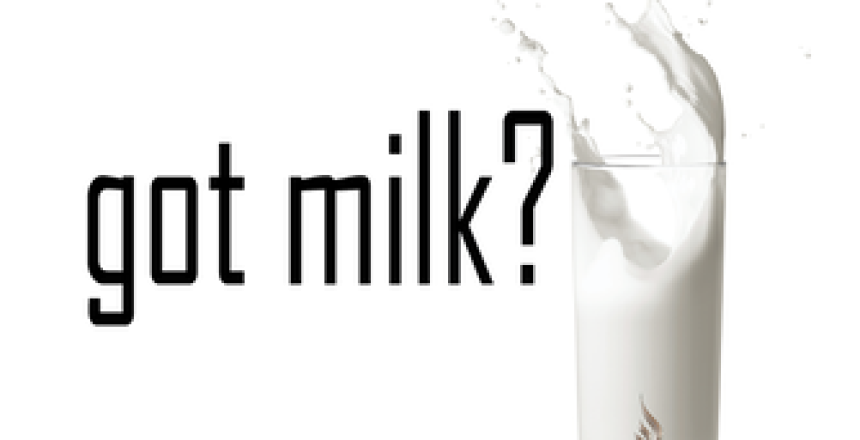 Therefore, leaving the discussion of the elementary principles of Christ, let us go on to perfection, not laying again the foundation of repentance from dead works and of faith toward God, of the doctrine of baptisms, of laying on of hands, of resurrection of the dead, and of eternal judgment. And this we will do if God permits. (Hebrews 6:1-3)

Repentance is the primary initial message of the gospels:

Matthew 3:2 – Repent (John the Baptist)
In those days came John the Baptist, preaching in the wilderness of Judaea, And saying, Repent ye: for the kingdom of heaven is at hand.

Matthew 4:17 – Repent (Jesus)
From that time Jesus began to preach, and to say, Repent: for the kingdom of heaven is at hand.

Mark 6:12 – Repent (Disciples)
And they went out, and preached that men should repent. And they cast out many devils, and anointed with oil many that were sick, and healed them.

The charge to repent was the primary message of John the Baptist, Jesus, and the early disciples.  Even after the crucifixion and resurrection of Jesus, the message was clear: People needed to change their minds, and abhor their past sins in order to receive forgiveness. Forgiveness was never automatic. It only came after a person humbled themselves, and turned away from their own wickedness and sin. There is no forgiveness without repentance.

Peter replied, “Each of you must repent of your sins and turn to God, and be baptized in the name of Jesus Christ for the forgiveness of your sins. Then you will receive the gift of the Holy Spirit (Acts 2:38).

Repent is translated from the Greek word metanoeo, which means to change one’s mind; to change one’s mind for better, heartily to amend with abhorrence of one’s past sins. Repentance comes after one becomes conscious of their sins. When consciousness of sins comes, there is a corresponding action that God requires of us. Consciousness of sin, without active repentance will keep you dead in your sins (see Luke 13:3, again). So, it’s not enough to know that you are in your sins. Action must be taken, now.

“Repentance is not the mere acceptance of a new philosophy or new idea. It is actually a decision made to completely change one’s thoughts, behavior, and actions or to entirely turn around in the way one is thinking, believing or living. It is more than sorrow. It is more than an apology. It is a solid, intellectual decision to take a new direction and revise the pattern of one’s life. It is a decision” (Renner, Rick, 2021, Build Your Foundation). Get the book here.

Repentance means that some practical changes will need to be made if you are to have a relationship with God. Without delay, your known sins must be abandoned. If you are too spiritually weak to abandon them immediately (addictions, etc.), then at the very least, there should be a push in the opposite direction such as a solid recovery program. It could also mean to cancel subscriptions to things that give you access to sinful materials. It could also mean to talk to a mature believer about the weaknesses you have. Whatever the case, actions must be taken to strive against sin (see Hebrews 12:4).

​When one has truly repented, they will begin to live a lifestyle that resists, and strives against the dead works that held them bound. Dead works are the things we do that produce death. The scripture tells us that, “…the wages of sin is death” (Romans 6:23). Perhaps you can name some examples of “dead works” that have existed in your own life.

How can you be sure you have repented?

“But when he saw many of the Pharisees and Sadducees come to his baptism, he said unto them, O generation of vipers, who hath warned you to flee from the wrath to come? Bring forth therefore fruits meet for repentance” (Matthew 3:8).

Proof of repentance is always reflected in your behavior. It’s more than an emotion. It’s more than “I’m sorry.” It involves the decision to do something different. Looking at Psalm 32:1-5, you will see what repentance actually is:

Blessed is he whose transgression is forgiven, whose sin is covered. Blessed is the man to whom the LORD does not impute iniquity,
And in whose spirit there is no deceit. When I kept silent, my bones grew old through my groaning all the day long. For day and night Your hand was heavy upon me; my vitality was turned into the drought of summer. I acknowledged my sin to You, and my iniquity I have not hidden. I said, “I will confess my transgressions to the LORD,” and You forgave the iniquity of my sin. Selah

According to verse 5, if you have truly repented, it means you have:

Everyone the Father gives Me will come to Me, and the one who comes to Me I will never drive away (John 6:37).

Repentance is the way we get into relationship with God. As mentioned in an earlier teaching, YHWH wants to be wanted. He wants to be loved. He wants us to desire Him. He is not interested in rejecting you or sending you to hell. It seems as though He wants to be sure that YOU are not interested in going to hell. When a person turns to the Lord, there is a guarantee of freedom that dies not involve you fixing yourself, but God Himself, restoring your soul.